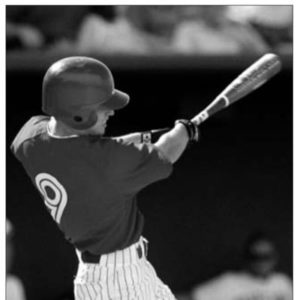 Coach GW Keller will be in his second year with the Sox program.  With his career and background as a high level collegiate player and MLB professional, GW bings a vast wealth of knowledge to the Sox program.

In professional baseball, Keller enjoyed a 3 year career with the Oakland A's.  The A's drafted Keller in the 18th round of the 1999 MLB June draft.

He is noted as one of the best hitters in Alabama history.

I chose the Sox to inspire players to become better young men and players.  I also wanted to be around former teammate, Joe Caruso (who was a better hitter than Keller) and have our boys play together like we did.