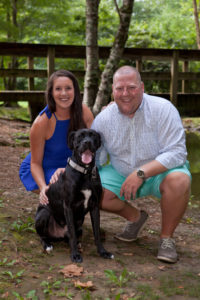 Coach Jared Bonvillain will be entering his first season as coach for the East Coast Sox organization.

Coach Bo is from Geismar, Louisiana, where he attended Catholic High School.  He attended Spring Hill College in Mobile, Alabama, where he lettered in Varsity Baseball and received his BS in Secondary Education - History.  Upon completion of his Bachelor’s Degree, he continued his studies at Spring Hill College, serving as the Graduate Assistant Coach for the baseball program, and received his MS in Secondary Education.  Currently, he is working towards his doctorate degree in Sports Management with a concentration in Sports Leadership.

Coach Bo is married to the former Amy Blacker of Gardendale, Alabama, a former Golden Girl and graduate of UAB.  She is a dance instructor at Dance, Etc. dance studio in Helena, Alabama and serves as a National Event Director for Universal Dance Association.