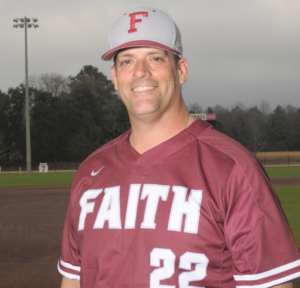 Coach Matt Seymour is returning to coach with the East Coast Sox for his 4th season.

Matt took the best 15u team last season for the Sox, which led to playoff runs in WWBA, UBC, and USA baseball events.  We are blessed to have a coach with a strong faith in  Jesus that has so many years of coaching experience.  The character and integrity Coach Seymour brings to the Sox program make us better.  He is a pure joy to be around and the parents and players really appreciate and respect him.